Results from a recently published study involving stroke patients from Wagga Wagga Hospital highlight the importance of the focus that the Australian Stroke Alliance is placing on regional, remote and Indigenous communities. 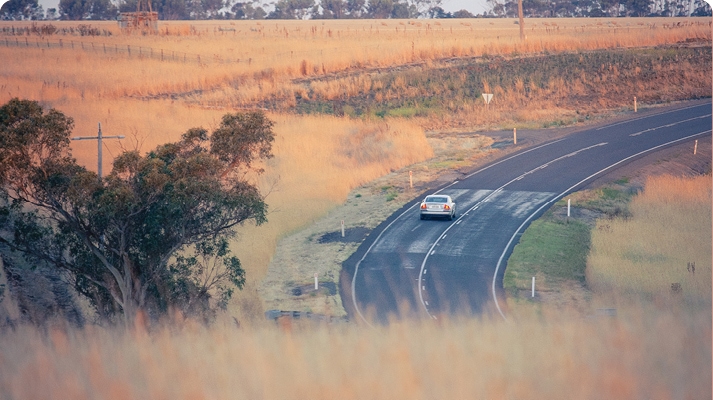 Every year, 56,000 Australians suffer a stroke. Of these, 15 per cent will die within a year of their stroke and a further 40 per cent will be dependent on care. Aboriginal and Torres Strait Islanders have an increased risk of suffering a stroke in this country. Not only are Aboriginal and Torres Strait Islander men 2.6 times more likely and women 3 times more likely to experience a stroke, these strokes occur at a younger average age (up to a decade earlier than the non-Indigenous population).

Whilst knowing these figures is important, it is critical that we also gain a clearer understanding of the underlying causes and how best to address them. With this in mind, Australian Stroke Alliance neurologist, Dr Angela Dos Santos, led a recent study examining a cohort of stroke patients between 2012 and 2017 from the Wagga Wagga Rural Referral Hospital. Dr Dos Santos is a Kwiambal and Gumbaynggirr woman.

The analysis of the collected data led to a number of key findings, including:

The evidence generated from this study aligns perfectly with some of the key components of the strategy of the Australian Stroke Alliance for improving stroke care in regional, remote and Indigenous communities. In particular, we look forward to improving awareness of F.A.S.T and modifiable risk factors through our culturally appropriate education programs. As well, we aim to decrease the time to treatment through the introduction of stroke capable ambulances and air-mobile stroke units.

By working directly with these communities and utilising the strengths of 37 national partner organisations, Dr Dos Santos and colleagues aim to revolutionise the treatment of stroke for all Australians.