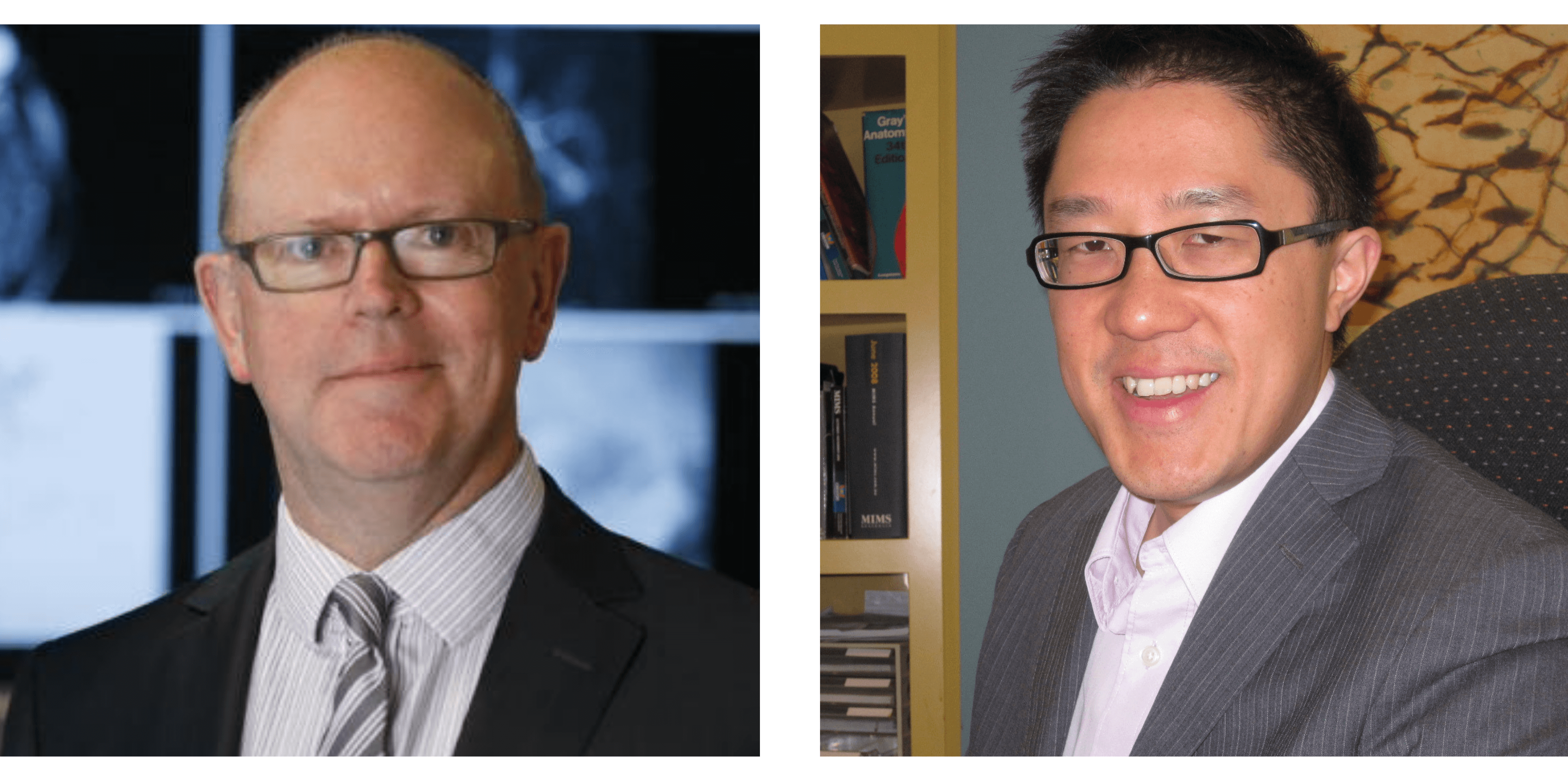 The article, published in what is considered to be the #1 medical journal in the world, features the results of the DIRECT-SAFE study, and can be read here.

Why was the DIRECT-SAFE study undertaken?

For people experiencing an acute stroke, standard treatment involves the use of intravenous thrombolysis (to dissolve the clot) and endovascular thrombectomy (to remove the clot).  However, as joint lead author of the study Professor Peter Mitchell explains, there has been “increasing unease in giving patients intravenous thrombolytics due to fears of increasing haemorrhage and clot migration”.

What were the results of the DIRECT-SAFE study?

The trial looked at both the safety aspects and the effectiveness of the two treatment approaches.  The results showed that bridging therapy produced better outcomes than thrombectomy alone, as measured by functional independence at 90 days, post stroke.  Importantly, the safety outcomes were also shown to be similar between the two groups.

Why are the findings of DIRECT-SAFE important?

DIRECT-SAFE has provided critical information on the optimal approach for the acute treatment of stroke, which has been a topic of intense debate in recent years.

Professor Yan, adds that “as well as being the final piece of evidence confirming bridging therapy as optimal, the productive and seamless integration and collaboration of high level researchers and sites across Australia, New Zealand, China and Vietnam establishes a network well positioned to answer future research questions”.

As practice guidelines continue to evolve as a result of international collaboration, the Australian Stroke Alliance is committed to contributing to optimal urgent stroke care. A powerful “stroke ecosystem” is developing across the country, with international implications.