Up, up and away…mobile brain scans to transform urgent stroke care

Work is underway to create world-first light, portable brain scanners so more Australians have rapid access to real-time stroke treatment. The radical approach will tackle the serious inequity of access to stroke care for rural and remote Australians. It is expected to dramatically reduce the risk of death and disability after a stroke. 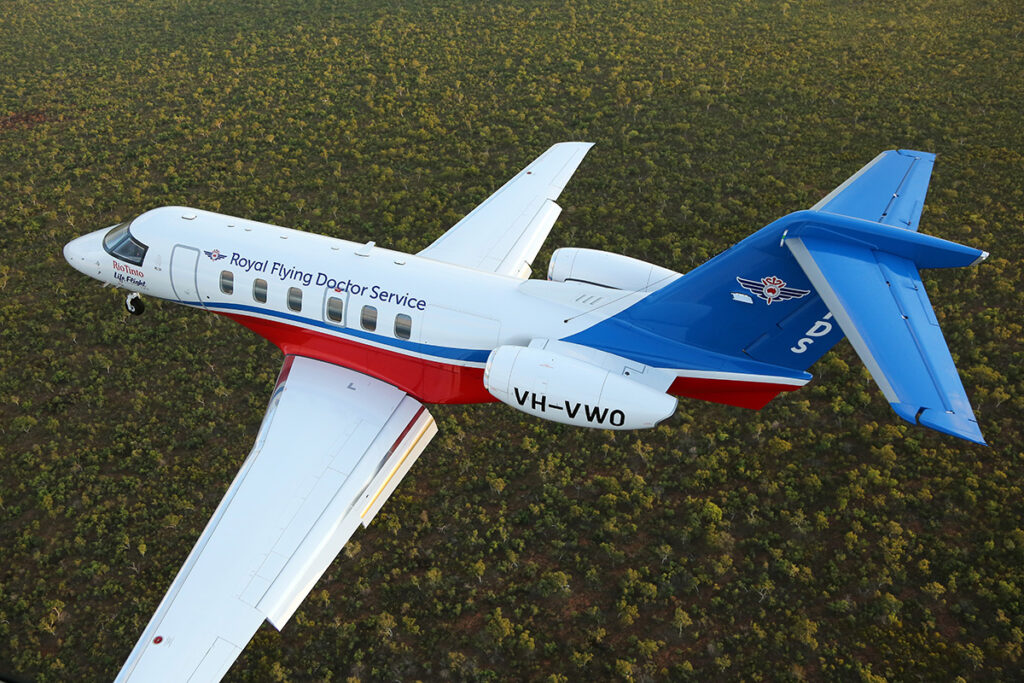 The Australian Stroke Alliance has received $40 million through the Frontier Health and Medical Research initiative. The five-year program will lay the foundations for a national and equitable approach to the treatment of stroke. Stroke poses a unique opportunity for transformative treatment – when every single minute counts to save brain cells.

Program co-chief investigators, Prof Geoffrey Donnan AO and Prof Stephen Davis AM, have welcomed the funding and promised a new era in stroke care, especially for the eight million people living in rural and remote communities, and for Indigenous Australians who suffer more strokes and typically, 10 years earlier than others.

The research program encapsulates a wide range of world-first initiatives including two light, portable brain scanners, locally designed and built to suit different forms of emergency transport – by road, helicopter or fixed-wing ambulance.  As well, the world’s first stroke patient app will use a novel digital telehealth platform to transfer and receive real-time patient scan, video and audio communication with a city-based stroke physician, 24-hours a day, transforming the support of health carers out in the field.

The Alliance has already delivered Australia’s first mobile stroke road ambulance, which Ambulance Victoria operates within a 20km radius of the Royal Melbourne Hospital. It has cut treatment time by 41 minutes and treated 10 times as many patients in the first ‘golden hour’ after stroke, enabling a rapid diagnosis and life-changing treatment to be delivered faster than a traditional transfer to hospital.