Researchers look to the skies for stroke response breakthrough

How do you put a 500kg CT machine in an Air Ambulance helicopter or fixed wing plane? That’s the challenge researchers face in a bid to transform access to emergency stroke treatment. 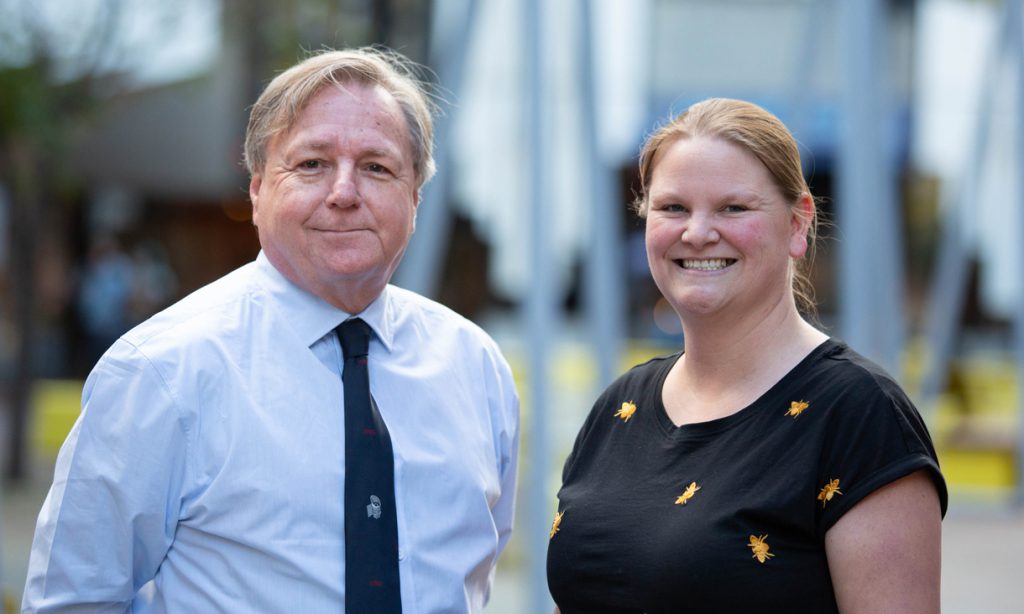 Stroke is highly-treatable, but time critical with the “golden hour” after onset being the key to give patients the best chance of survival.

They’re working together to develop, test and, ultimately, implement brain imaging tools in air and road ambulances to help those in rural and regional areas.

The initiative would allow essential brain imaging to be conducted in situ, as opposed to in hospital, and the best course of treatment to be determined faster.

Early next year, the project and others from across Australia that received stage one funding can apply for the next round of funding, worth about $50 million. 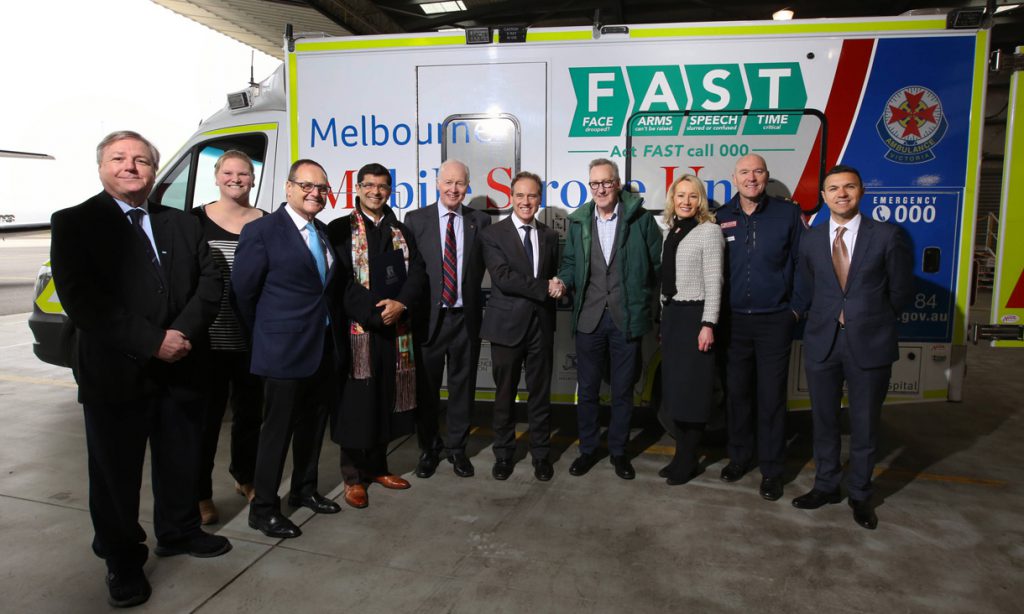 Fox is focused on developing a CT scanner, traditionally designed for hospitals, that’s smaller and lighter, while Bil is overseeing integrating the machine into a helicopter or fixed wing plane together with medical professionals and other medical equipment.

Bil said fitting heavy and delicate medical equipment on an aircraft was a significant engineering challenge.

“This equipment was not designed to fly and will be subjected to vibration, temperature variations and g-loads,” he said.

“We also need to make sure that there is room for the patient and paramedics and doctors can access them from all around.”

Bil said the team was collaborating with industry partners.

“On our specific aspect of the project, we’re working with a leading multi-national imaging vendor who manufacture CT scanners, and Five Rings Aerospace, an aerospace consultancy firm with expertise in airframe modifications for medical operations and approved to provide design and certification support,” he said.

Fox, the Biomedical, Embedded System and Signal Processing Engineering discipline leader, said she had never worked with such a diverse team.